Established in 2008, Conifex Timber Inc. is a growth-oriented publicly traded Canadian company operating in two of the richest fibre baskets in North America: British Columbia’s northern interior and the US South and Southeast.

Conifex needed to create an online presence and to showcase what they do and to insure to investors their growth. They also needed their site to be translated as their partners were in China and Japan.

Conifex  already had a designer for project so I was approached as the WordPress Expert to custom code the website.

Confiex was custom coded so it could load fast and was easy to update and use. They needed to regularly update their news page, press releases and post videos. I also added a translation module for Chinese and Japanese.

Confiex was a fun website to work on with a really great design. 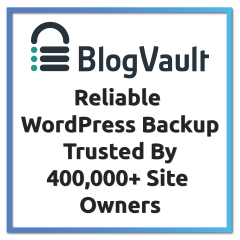